Life and Times of Michael K by J M Coetzee
My Rating: 4 of 5 Stars

“War is the father of all and king of all. Some he shows as gods, others as men. Some he makes slaves and others, free.”

But how does one differentiate between The Slave and The Free? Is that Man a slave, whose captivity by the victor frees him of his worldly expectations? Or should we call that Man, free who has no kin to bother about since they have all been enslaved in the war fire? Is it possible to live a life without succumbing to either side? Or is it inevitable to be one without being the other?

Coetzee doesn’t answer these questions since it would be too insulting for a war survivor. But he lifts us up to a devastating height from where we can see the merciless resilience that survival demands from a Man under the darkest clouds of war and death, by focussing our attention to Michael K. Michael K is a humble gardener with the local authority and is staying with his aged mother in Cape Town. But in the aftermath of the Civil War, when his mother, through fits of falling health, expresses her desire to move back to her childhood place across the countryside, the filial Michael doesn’t refuse for long. Discouraged by a train reservation not before two months and non-issuance of travel permit from authorities, Michael decides to ferry his mother by road on a make-shift barrow that he makes indigenously.

But the journey soon turns out to be his most fatal curse, during which, he not only loses his mother but also loses his many virtues, passions, dreams and even, sensibilities. In the war torn land, he is left to fend for himself, getting driven from hospitals to rehabilitation camps. But Michael surprises himself when he snatches a brief period of independence from the clutch of his destiny in the form of an abandoned, yet fertile land which he comes to love as his own child and tends to it with renewed purpose. But when strangers infiltrate into his little utopia, he once again finds himself at the cusp of decision.

“… he watched the water wash slowly across the field, turning the earth dark. Now when I am most needed, he thought, I abandon my children.”

He finds drawing different versions of himself from his innards, much to his shock and occasional pride, to counter them. His decisions, no matter how inconsequential, stare at him, with a thousand questions in their eyes: that to eat, he can kill as well as produce; that to sleep, he can befriend day as well as night; that to comprehend, he can be mute as well as blind; that to survive, he can stuff as well as fast.

He gains new perspectives, hopes and emotions while the origin of these new possessions continue to elude him.

“He awoke and squinted into the sun. Striking all the colours of the rainbow from his eyelashes, it filled the sky. I am like an ant that does not know where its hole is, he thought.”

Wading through captors, dodging policemen, escaping camps, at last, he falls into the hands of a genial Medical Officer who offers him guidance to start all over again. This Officer, although bears the brunt of a silent illegal suspect on his infirmary walls every day, confers him the benefit of doubt that every human deserves at least once in his lifetime. But Michael, by now, has learnt one of the biggest truths of life: it is far more worthwhile to die with intensity than to live without it.

“Not being iron was his greatest virtue.”

And so, Coetzee brings us down to that one night into whose stillness Michael walks finally, leaving behind the Slave Michaels that were lost to War and taking along the Free Michaels who might help him weather another War. 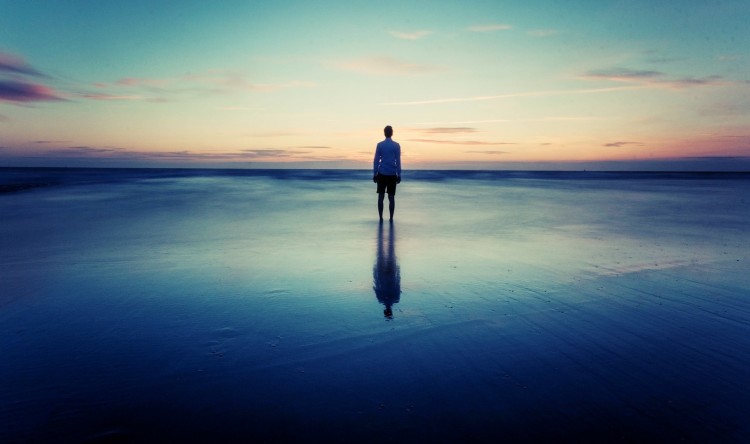