Slaughterhouse-Five by Kurt Vonnegut
My Rating: 4 of 5 stars

Kurt Vonnegut. Four syllables, once pronounced, suspends in the air like a rock star swishing his name into the air for chanters to latch on and treble the echo. Slaughter-House Five, god knows how many syllables (depending on stress-points of your tongue), once sprinkled from the nozzle of mouth, hangs again in the air like a vagabond wrapper not finding a parapet to land. Perhaps both could have gone their way and not bothered to float into my fairly tranquil world. But they chose to break the silence. So it goes.
War time account is what both brought with them. They could have made the ‘screeching’ delivery (yes, there are types; go, search and look for keywords ‘gore’, ‘murder’, ‘gunshot’, ‘scabies’, ‘rabies’, ‘bleeding’, ‘one-legged’ to arrive at this type ), persuading the jingoist in me to pop to tired life. But both instead chose the ‘absurd’ delivery: non-linear events (time travel, ha!), comical alien world (really?), world within world (what’s that?) and an eccentric potpourri dedicated to memento mori (no pun intended). So it goes.

I have read Dostoyevsky and that man loves darkness. But this man (and his creation) loves death. No exclamations, no guffaws please; not when he propels his thought with this:‘He became a doctor, and he treated poor people in the daytime, and he wrote grotesque novels all night. No art is possible without a dance with death, he wrote’ . I could have overlooked such pomposity with a condescending hand and even the eclectic profundity of ’ The Earthling figure who is most engaging to the Tralfamadorian mind, he says, is Charles Darwin—who taught that those who die are meant to die, that corpses are improvements’ with a lukewarm shrug. But I stuck like a blinking golliwog, with eyes dancing to the shadows of death.. So it goes.

You don’t know the Trafalmadorian world that the duo glorifies in full splendor and there isn’t much necessity to. If you insist (which all Earthlings do), it is this: people like you and me go there to live a life that cannot be envisaged in the world incubating us – Trafalmadorians let you live with arms and without arms (you don’t get it? Read it again; I did.), they keep you insulated from the past, present and future that are otherwise marked with red splotches and black marks, they erase the multiplicities of faith system, effectively setting the most volatile part to rest and they are funny. But the Trafalmadorians are a vulnerable lot which became rather apparent at their inability to stop their inmates from slipping through the porous boundaries of war-afflicted memories and reconstructed memories. So it goes.

I was now tempered to balance on that boundary; of fiction and fact, of figment and whole. The duo still sounded weird but substantially weird. And I know one thing for sure: when someone holds me long captivated with excessive humor, I invariably become the beneficiary of stark truths hidden under his tongue. So, I lurked around till this duo pulled aside a curtain and showed me a slaughter-house. It was supposed to house meat but instead housed prisoners; and incidentally, turned a good refuge till it lasted. So it goes.

As I was about to alight and walk into the slaughter-house myself, the twosome giggled in mock incredulity, flicked the sand time-keeper upside down and blurted, How nice — to feel nothing, and still get full credit for being alive. And all of a sudden, with just a switch, we swapped places and it was I who was fighting the wars, licking my scars, shoveling bodies, snapping bonds, mimicking death, eulogizing events and peeking from a window towards a world that still hadn’t changed character and was continuing to pay no heed to me. I wondered what happened. But there was no one; no Vonnegut, no Slaughter-House, just a little bird squeaking‘Poo-tee-weet’ and pointing to a board that I, in hopelessly haggard state, gaped, as it read, 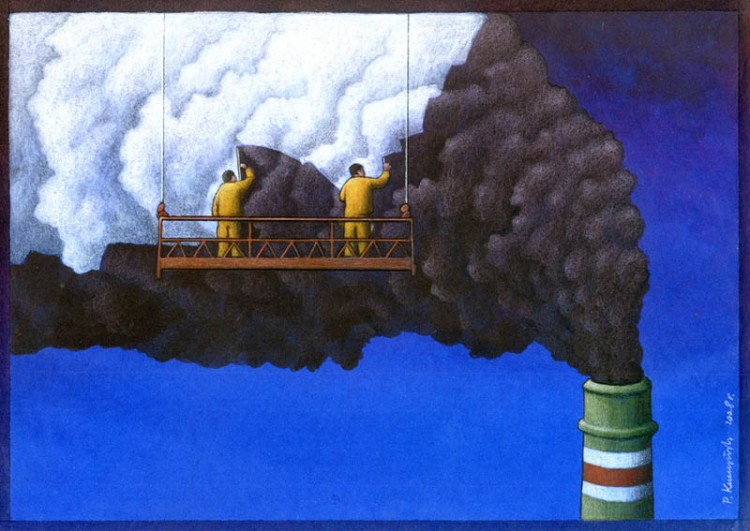