Nutshell by Ian McEwan
My Rating: 4 of 5 Stars 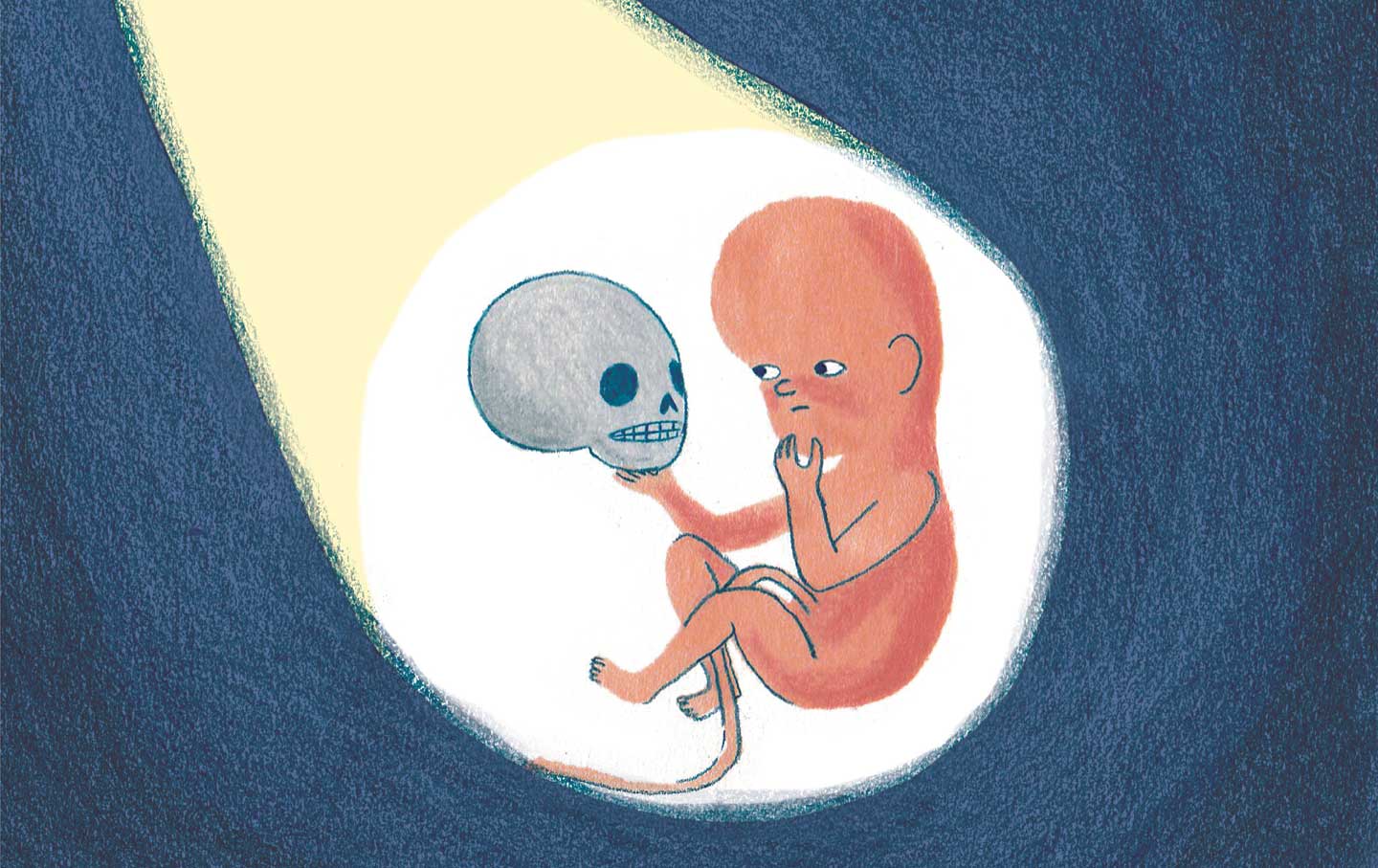 Pessimism is too easy, even delicious, the badge and plume of intellectuals everywhere. It absolves the thinking classes of solutions.

This wonderfully sapient insight springs somewhere in the middle of this book and almost gives away the rationale behind McEwan’s choice of protagonist – a fetus.

Yes, this 200-odd pages of scheming a murder is seen through the eyes of a fetus from the womb of his mother, a party to the hatching game. The other party is her lover, who is also incidentally her husband’s brother. They huddle together in the former’s house, conspiring to kill the husband. Sounds familiar?

Those who have read Hamlet would clearly jump the gun and arrest McEwan in plagiaristic contempt. But lo and behold! The man has chosen the plot deliberately, much as a tribute to the Bard and accomplishes the job with mesmerizing wizardry. For McEwan dons one of his shrewdest and most luscious hats to undertake this arduous task of retelling the Shakespearean spell-binder and produces a cunning, stylized, original yet deep version of it.

The fetus has keen sensorial abilities and McEwan grants him an endearing, occasionally hilarious, armoury of language to narrate his observations.

I picture a hayloft, off which a hundred-kilo sack of grain is tossed to the granary floor. Then another, and a third. Such are the thuds of my mother’s heart.

The musty air that whooshes past him, tell him his mother has opened a window to an overcast sky, and from the soft thuds of her arm muscles, he envisages her to be slowly getting down the stairs. Her night walks, her lovemaking, her alcohol binge, her brave facades, they all find a delightful reflection on the fetus’ world, as if there was a clear mirror that reflected, without dilution, the mother’s acts and thoughts, to the son.

But the obedient son must reunite his parents and stop the heinous crime from being committed. But what can a mere fetus, who can’t even breathe of his own volition, possibly do to avert the catastrophe?

This book restored my love-hate relationship with McEwan to a respectable balance as I happily awarded numerous brownie points to him. Choosing an unconventional hero is easy; proving him one, is difficult. While many authors would have dispatched the proposition of appointing a fetus as a narrator to dustbin without much of a thought, McEwan stays true to this absolutely refreshing point of view with a vengeance. Not jumbling up the adult vagaries with the fetus’ across most of pages is a feat which demands more than few claps. But that the modern-day child, genetically, has a sharper IQ than his parent is unleashed without restraint.

It wasn’t hatred that killed the innocents but faith, that famished ghost, still revered, even in the mildest quarters. Long ago, someone pronounced groundless certainty a virtue. Now, the politest people say it is.

At every instance that I contemplated reducing McEwan’s marks for imparting an astoundingly (often unbelievably) fecund tongue to a 8-months old fetus, he blurred that rationale with a blizzard of hypnotic writing. (He called it later, a liberating act) Of course, they remained far from being all shallow and thus, I remained on course to see where the fetus lands up, literally. The climax, where things could have gone awry, held up good and the multiple inferences sitting hidden in the fetus’ journey assumed another delectable layer of story-telling.

Should McEwan bring a sequel to this book, he can be assured of atleast one reader.